We all change our appearance every now and then, but recently a number of big companies have come out of the dressing room with a new look! Here’s a look back at some recent rebrands.

The first rebrand on the list is one close to home. On their return to the premiership, Bristol Rugby rebranded to the Bristol Bears. The professional rugby club said they had struggled to compete both commercially and on the field.

It is not uncommon for sports teams to have mascots prominent throughout their branding and logos.  The bear is feared for its prowess and is said to be the symbol of strength, confidence, and leadership.

In keeping with the animal theme, here we take a look at Firefox. Mozilla has recently asked the public to help pick its new logo. One reason many companies take on a rebrand is due to offering new services. Firefox is increasing its presence with new apps and services and is undergoing a rebrand as a result.

The 200-year-old department store has stuck with a wordmark logo after its rebrand, staying to the tradition of the company. Many department stores have struggled in recent years, with Debenhams being no exception. The rebranding has followed a year where profits sunk by 84% over six months. 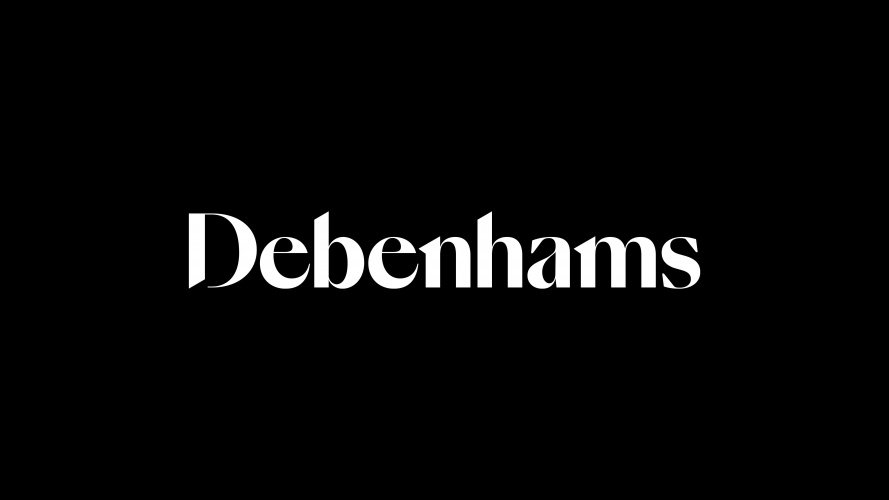 The scouts are one of the world’s most well-known youth organisations. Many people associate the scouts with the tagline ‘be prepared’ with some remembering being thrown into the countryside with nothing more than a map and compass during camp.

They wanted to change that old perception and focus more on the skills they teach to succeed in school, at work, and in life. That is where there new tagline comes into play. “Skills for life”. The rebranding of the scouts has also seen the modernization with a much more simplified fleur-de-lis logo, modern type and a refreshing colour scheme.