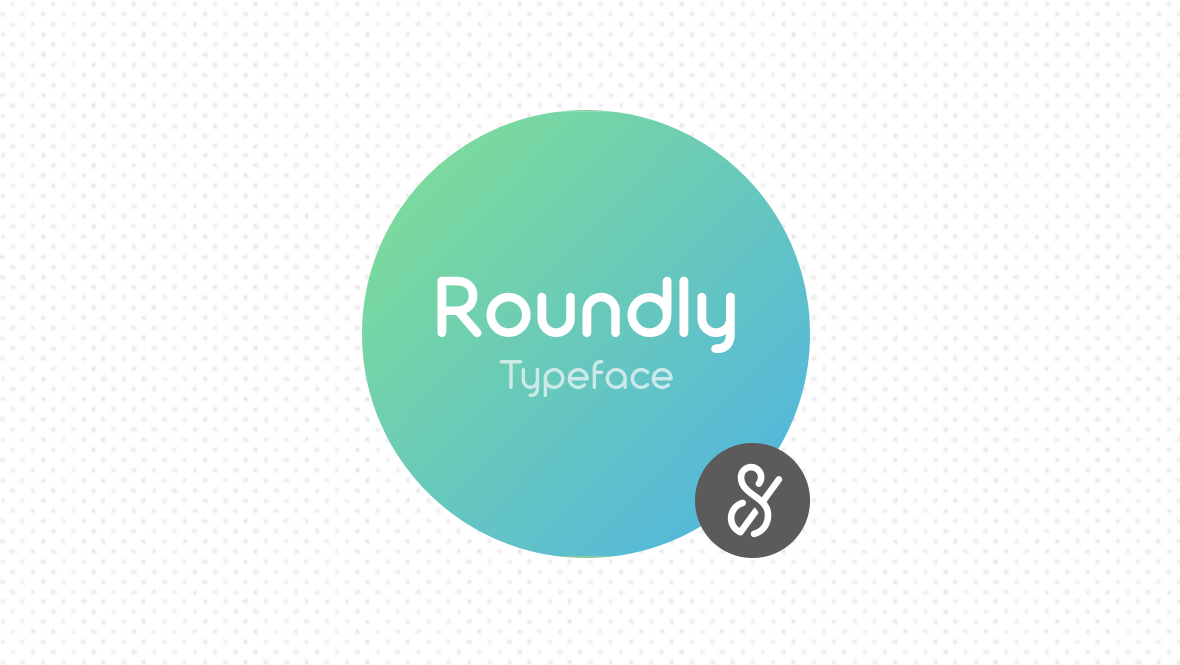 See below for a quick video and a preview of the font.

As part of Studio Duo’s original branding, we created a sans-serif monoline typeface titled ‘Roundly’ which was derived from our logotype. Using the font creation and editing tool Gylphs, alongside Adobe Illustrator, all lowercase and uppercase letters were created, alongside numbers and punctuation in both light and regular weights. Geometry and rounded corners feature in this new font and were designed to be used as heading text. The low ascender and descenders along with the circular type forms add character to the typography making it instantly recognisable. Each character has been manually kerned according to the shape of the letter to ensure no awkward spacing occurred, providing a professional quality. 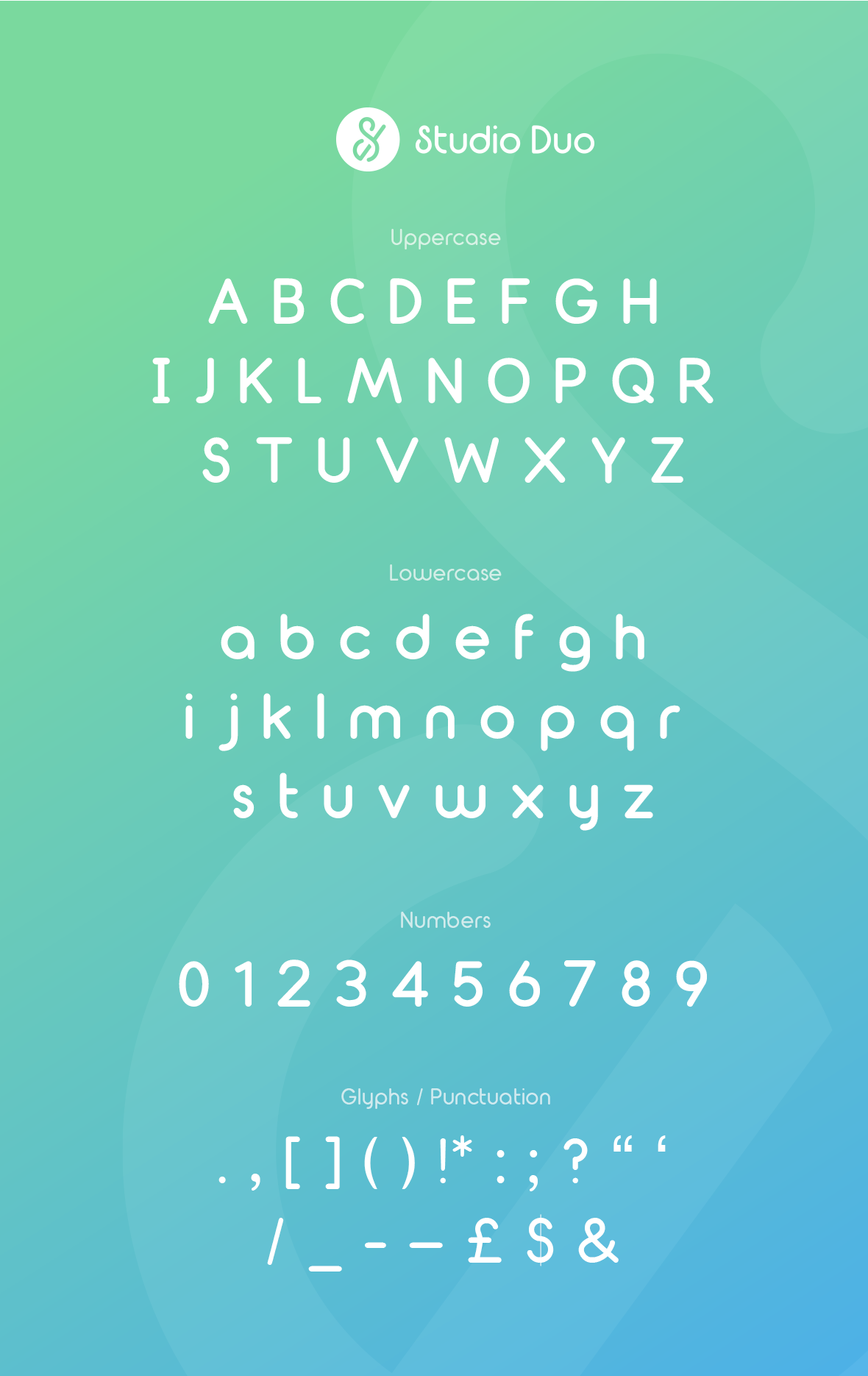