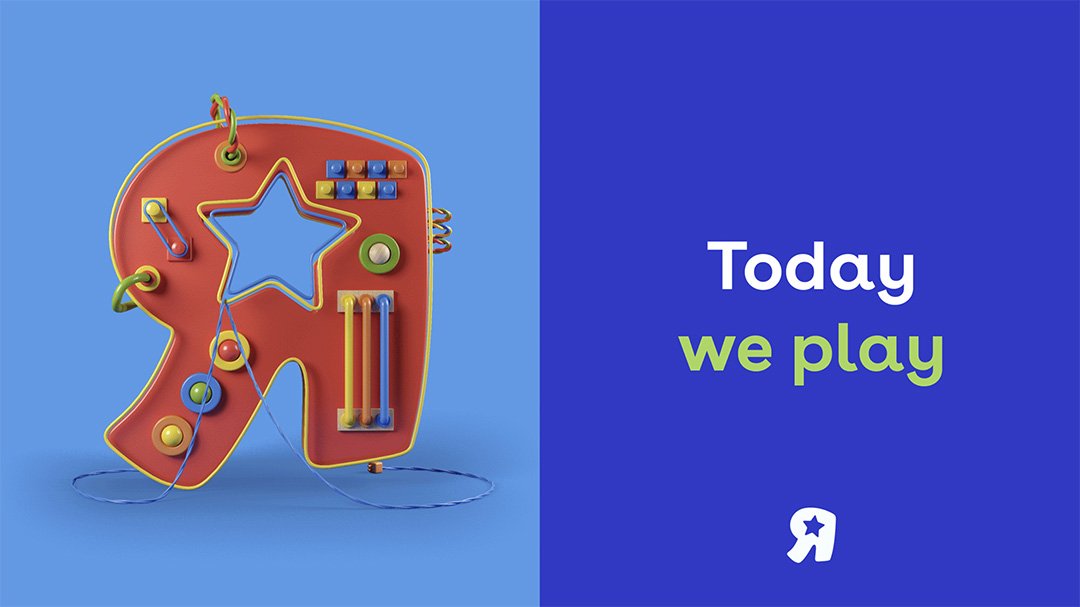 Many of us remember Toys ‘R’ Us as the go-to store for the newest toys and latest gadgets ranging from Lego sets to Barbies. Unless you have been living under a rock you would have heard about the closing of all their stores but what you may not know, however, is that they were due a rebrand. A brand that we will never see again.

Before the toy giant filed for bankruptcy on September 19, 2017, after ultimately losing the battle to online retailers, Toys ‘R’ Us and the creative consultancy Lippincott attempted to refuel our imagination with a rebrand that never saw the light of day, but may have ended up saving the company. The nostalgic feelings it evokes could have encouraged us to remember our pasts and become loyal to the brand once more, this time as adults. The vibrant colours and playfulness would have certainly glistened in kids eye’s around the world, but the rebrand was trying to reach another audience, the ‘millennial’ parents. Seeing as babies don’t carry around wallets with lots of cash, the adults are ultimately the decision makers on where to purchase toys, and nostalgia played a key role in the rebrand to sway customers away from more convenient online retailers or high-end boutiques.

‘For our Toys “R” Us reinvention to be successful, it would have to break through and connect with these new parents in a way no other stores had … We realised the nostalgic affinity we had with the brand started with the backwards R. To us, the childlike “R” personifies the whole idea of play; so we reclaimed it’
– Lippincott

The iconic mascot, Geoffrey the Giraffe was spared the axe in the new branding which would have delighted many if the rebrand went ahead before the company closed the doors.

The rebrand that never happened. 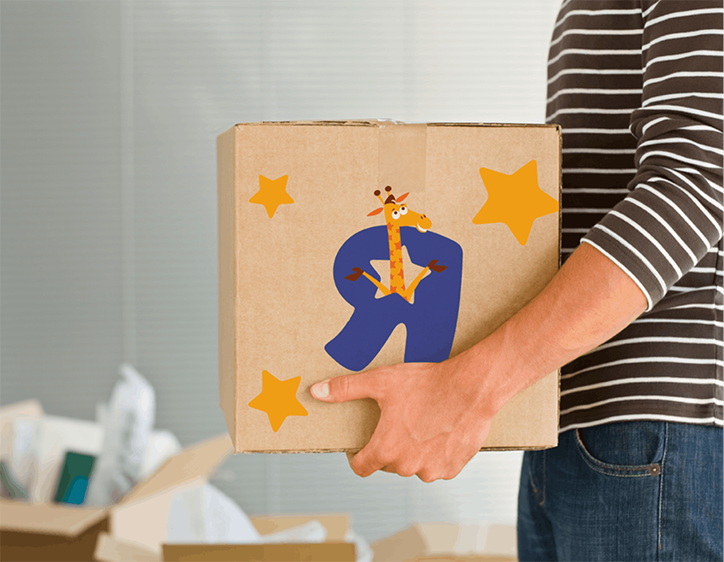 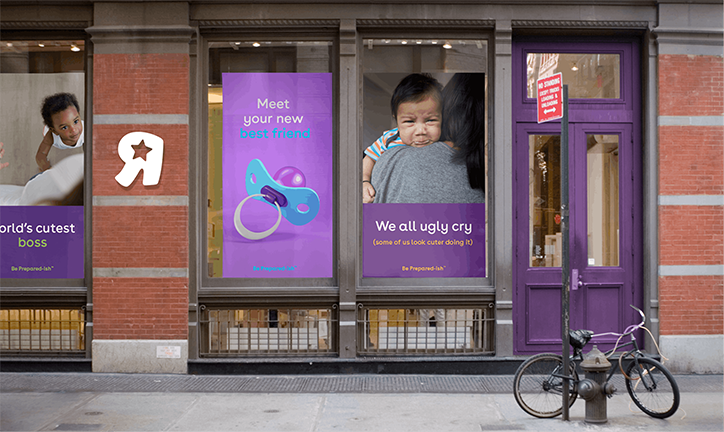 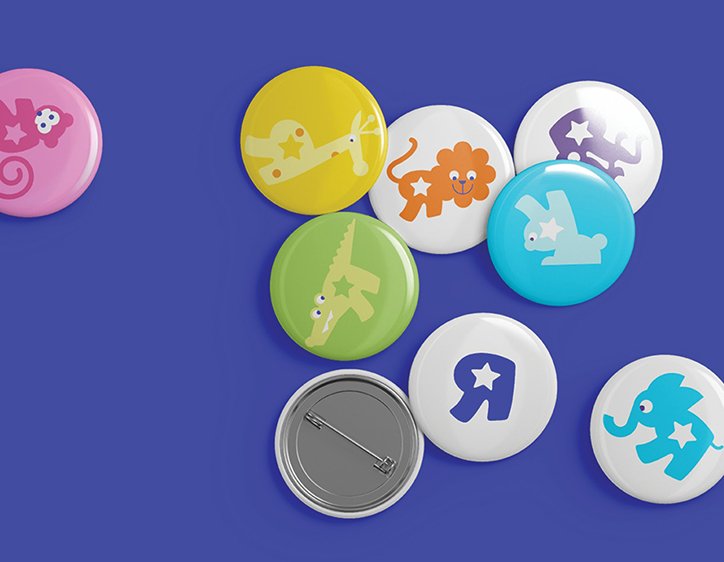 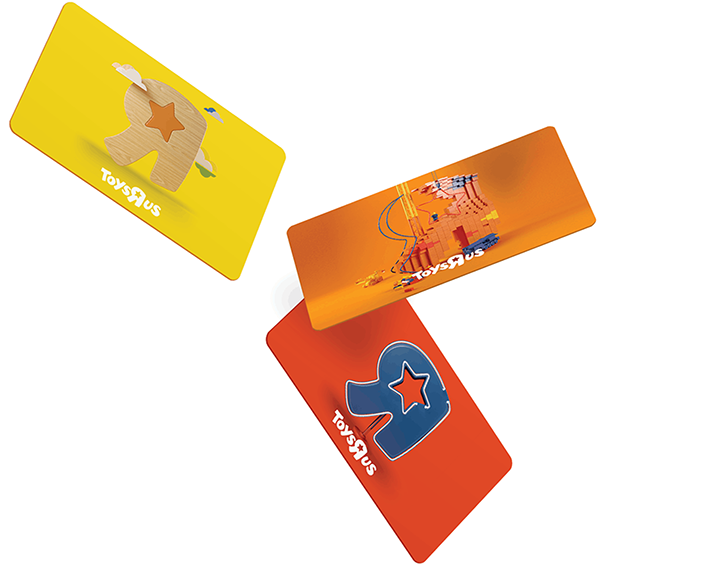 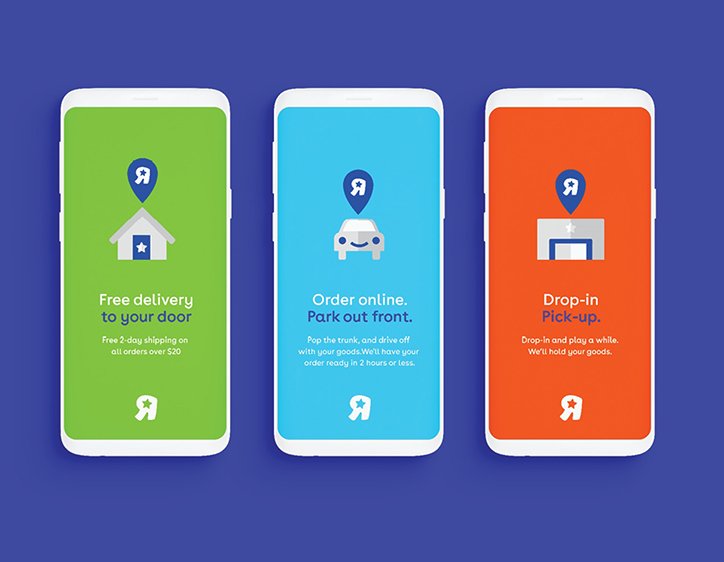